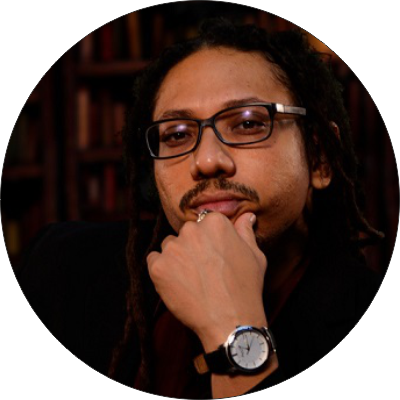 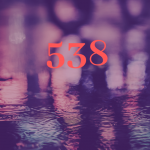 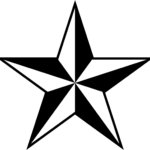 I’m sure you’re wondering what the word star and the number 538 have in common.

What comes to mind when you hear the word star?

Have you seen the movie..A Knight’s Tale?”

It’s a Heath Ledger movie about William a peasant, who dreams of and becomes a knight; for those who do not know, knighthood has traditionally been reserved for noble blood lines. In the film a young William witnesses knights jousting and he turns to his father and says: “Someday I will be a knight”

A condemned man overheard the conversation and laughed off the young boy’s reverie saying it would be easier for him to change the stars than to become a knight.

William then asked his father: “father, can a man change his stars?”

To which his father responded: “Yes William, if he believes enough, a man can do anything!”

A peasant sacrifices his health and freedom to become what he admires – a knight.

Today we have a similar scenario with a murder rate of 538 in December 2019…A poor youth sacrifices his health and freedom to become what he admires – a bandit.

Imagine a world where you are bombarded with images of success, access, excess…fast cars and immediate wealth.

Now imagine you have nothing.

You have no positive role models and you have not had a decent meal in ages.

The role models you do have flash ill gotten gains and they invite you to join their gang. This is now your family..they look out for you…they protect you and they put money in your pocket.

Some time goes by and your new family demands a show of loyalty (asks for a favour)…Can you tell them no?

During the first year of my film degree Maureen Arneaud of the Good News Program asked a few of the film students to teach film to underprivileged children in rural communities. She told us a life changing story of a young boy being blown away when he held a video camera for the first time. He was so excited and never thought that he would ever be apart of such an elitist art form. I took up the challenge and I gave up my summer to pass on my knowledge.

When that community program ended, the graduates went on to teach a new batch of students and today they have started their own production company shooting ads and weddings throughout Trinidad. Their story inspired me to form the Forward Ever Foundation (FEF) which teaches film and video production to youth. FEF’s mission is to give voice through story…and by giving youth the opportunity to tell their stories…it also allows them to change their stars.

FEF has conducted workshops all over Trinidad and Tobago and with the support of the British Council we were able to set up training in Cuba as well. It was not long before the Foundation had its first life changing story. In every workshop we would walk the participants through writing, shooting, editing and acting in their own one (1) minute movie. At the end of the session they would all gather around a big screen to view the one (1) minute film that they created. On one particular occasion at a workshop in Fyzabad, a sixteen year old actress started to cry when she saw her face up on the big screen. She never thought that she would ever see herself up there…with the likes of Jennifer Lawrence, Julia Roberts and Angelina Jolie.

So I ask you to join an Organization that allows young people to change their stars…because while their stars glow they will be too busy living meaningful lives to be coerced into criminal activity. So they can be a star and have all the trappings instead of being a gangster…and being a statistic.

The Forward Ever Foundation (FEF) seeks to create a platform for the dissemination of positive influences and support through innovative expertise, tools, facilitators, mentors, practical experience, “at risk” youth projects and grants. Opportunities made available to those who would otherwise not have access to support in film, theatre, music, app development, fashion, literary works and entrepreneurship.

Our long term goal is to provide the foundation for young entrepreneurs and artistes to move forward with their respective projects by rendering the necessary support/financial/technical services and life skills such as problem solving, decision making and team work. 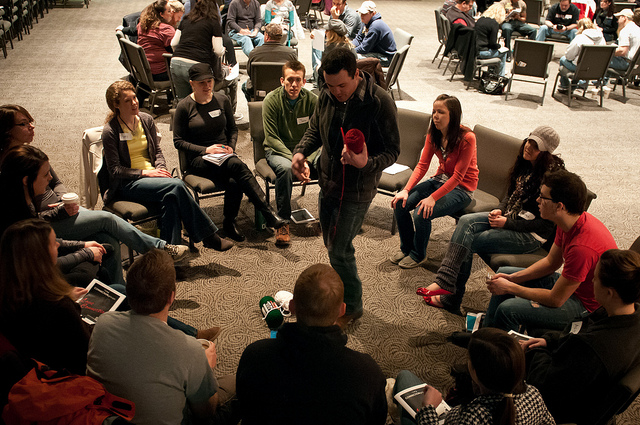